This is a remade. I erased by mistake.

After a long drive from Luxor, we got to Hurghada, a resort town on Egypt’s Red Sea shore. The first impression of Hurghada is like a typical Caribbean resort town but in the middle of the desert. After checking in and getting our room at the hotel, Movenpick Hurghada, the first thing that we did was we jumped into the ocean. I did not go to Egypt for the beach, but I have to admit that the beach was excellent. The color of the water was perfect; keep in mind that I come from the Caribbean, so I should know what I’m talking about. On the next day, we had two excursions, a submarine ride and a desert safari. Everything was booked through http://www.memphistours.com. The first one was the submarine. If you are claustrophobic, you should not do this. They picked us up at the hotel early and took us to a nearby pier where we took a boat to the submarine. The sub was a little narrow, so the feeling of claustrophobia was real. It was a good experience, but I would not do it again. Right after the submarine they took us to the desert in an old fashioned Toyota Land Cruiser. The ride was bumpy, but it was worth it. The first thing we saw in the desert was a mirage, and it was unbelievable. Then, we were meant to go on a camel ride, but we decided not to do it since we had done it in Cairo. So they took us to do the most exciting part of our trip – an ATV ride into the desert. Following the ATV, we had another spell of excitement – a ride in BOOGIE cars. After the rides, we returned to the hotel, and we sat down to a show and dinner. The food was good, and the show was interesting.

On the next day, my friends went snorkeling, but I stayed in the hotel. Snorkeling was not interesting to me at that point; I had done it earlier in the year. Here are some pictures. 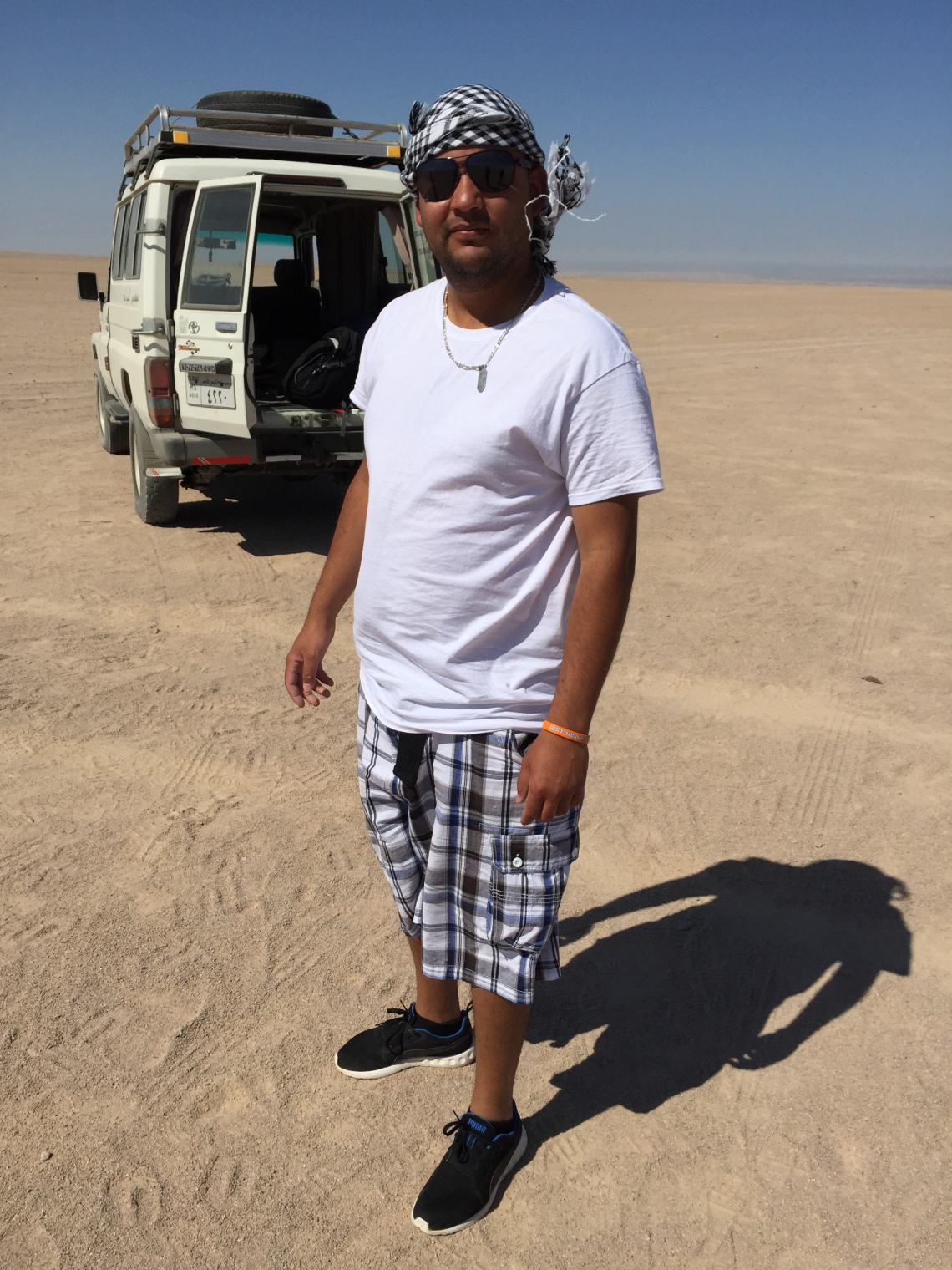 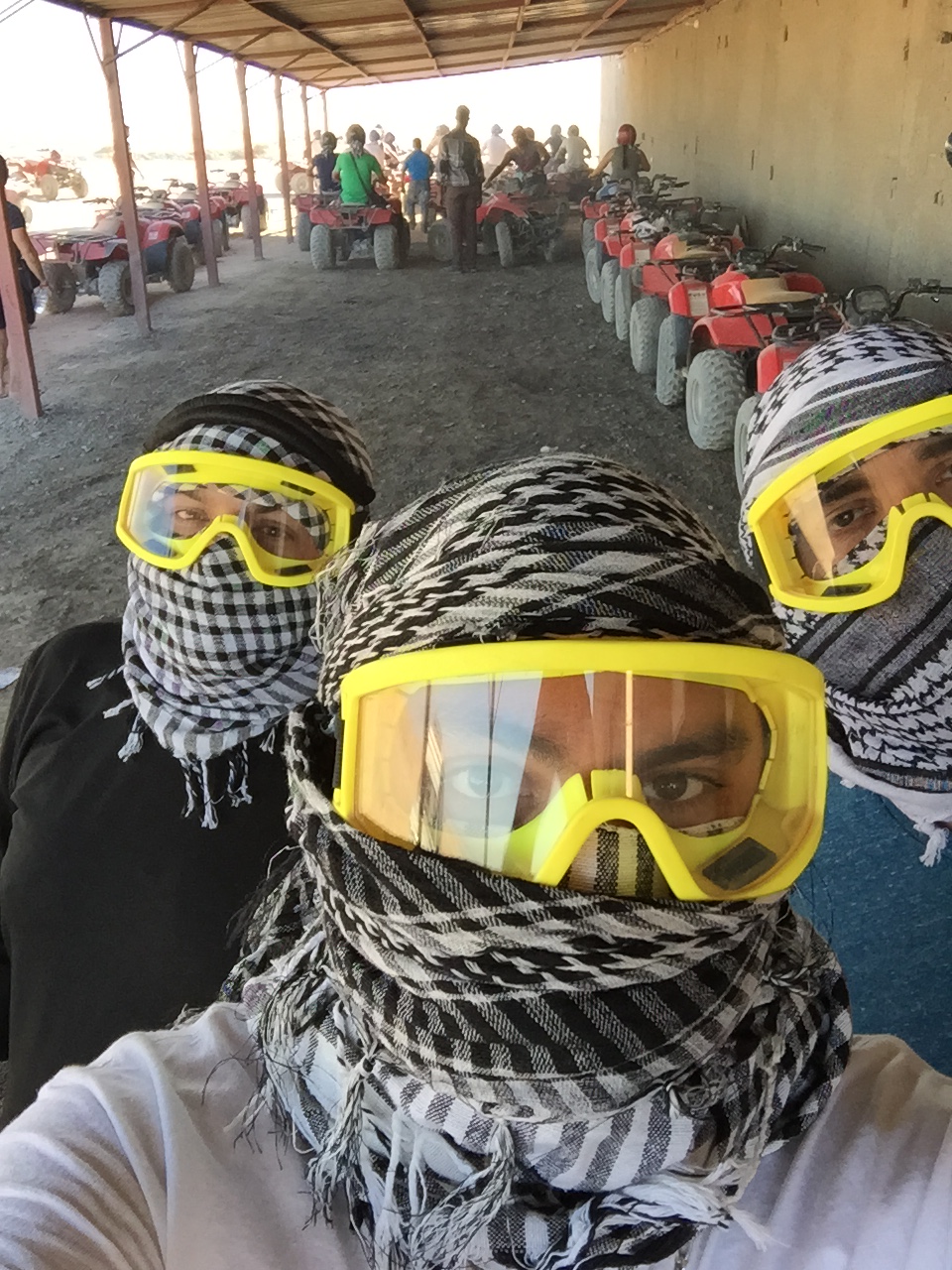 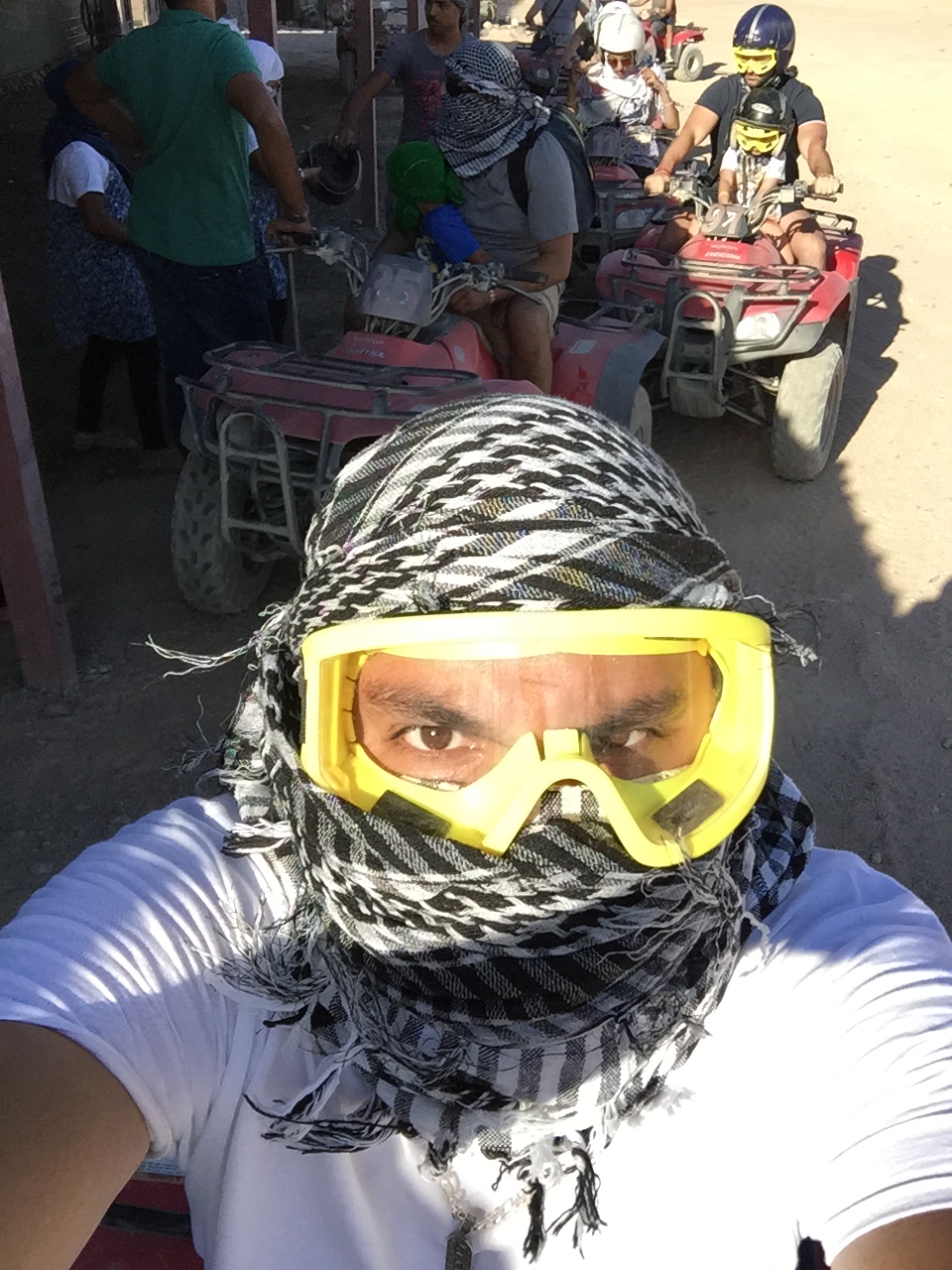 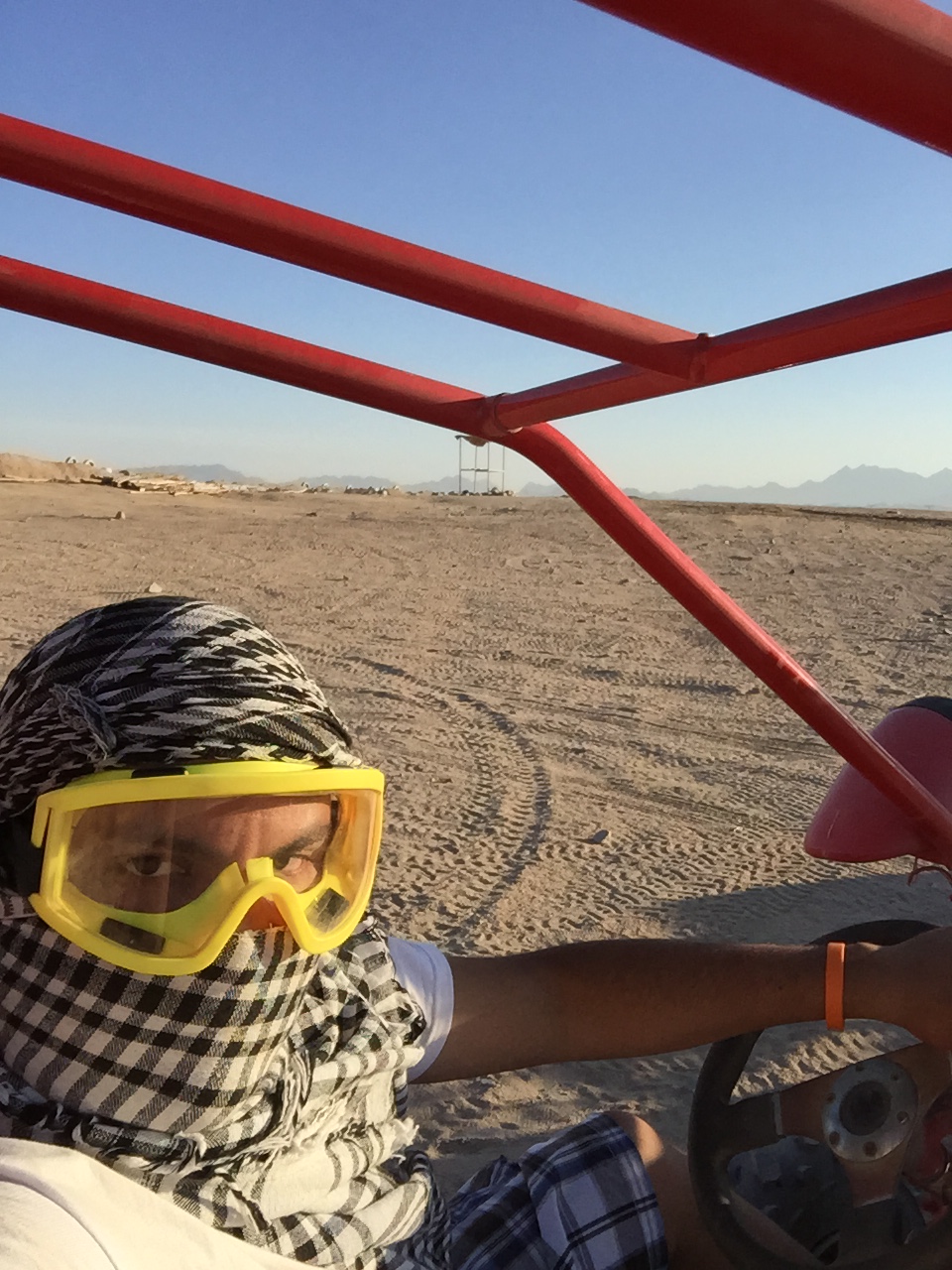 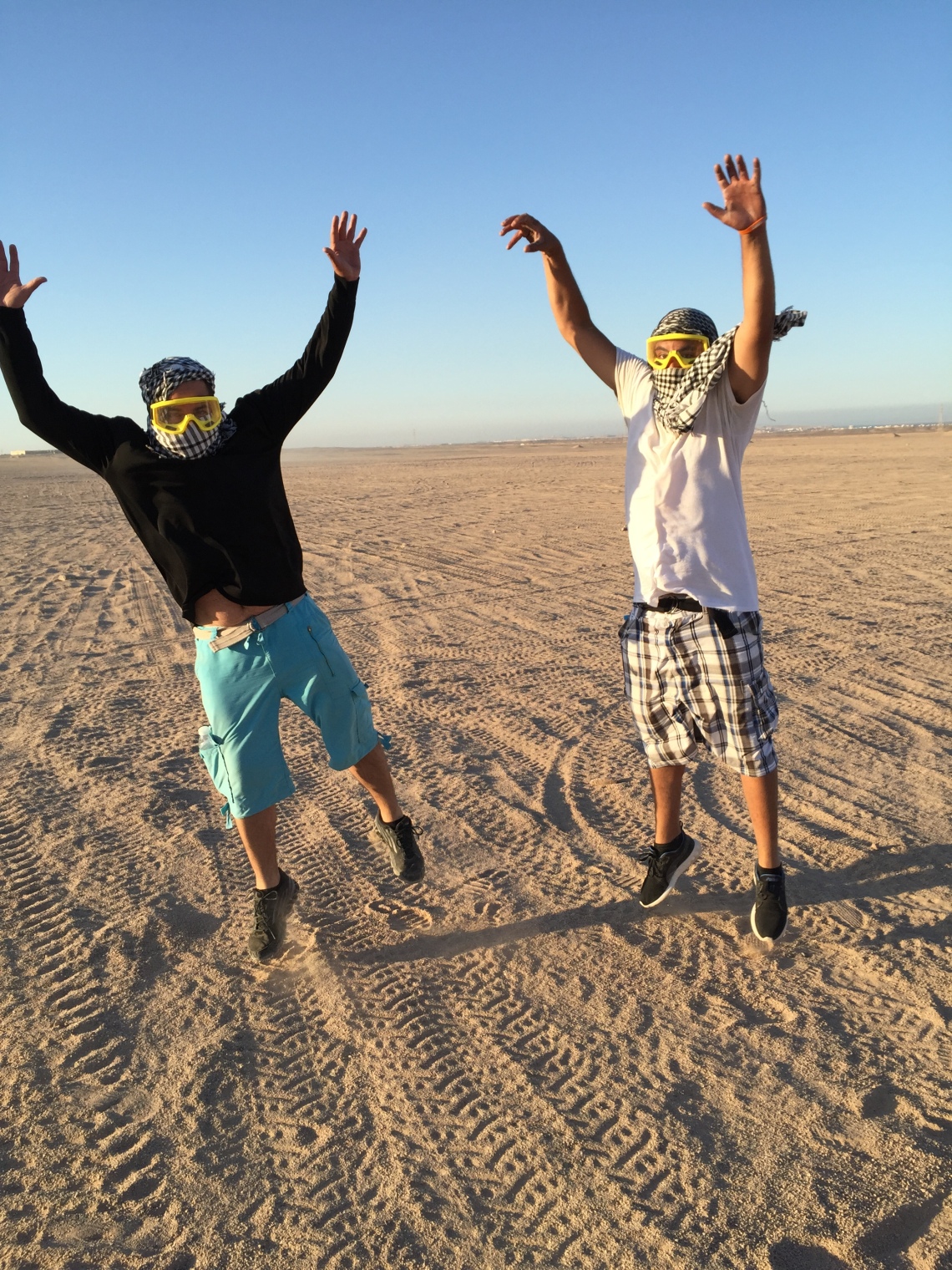 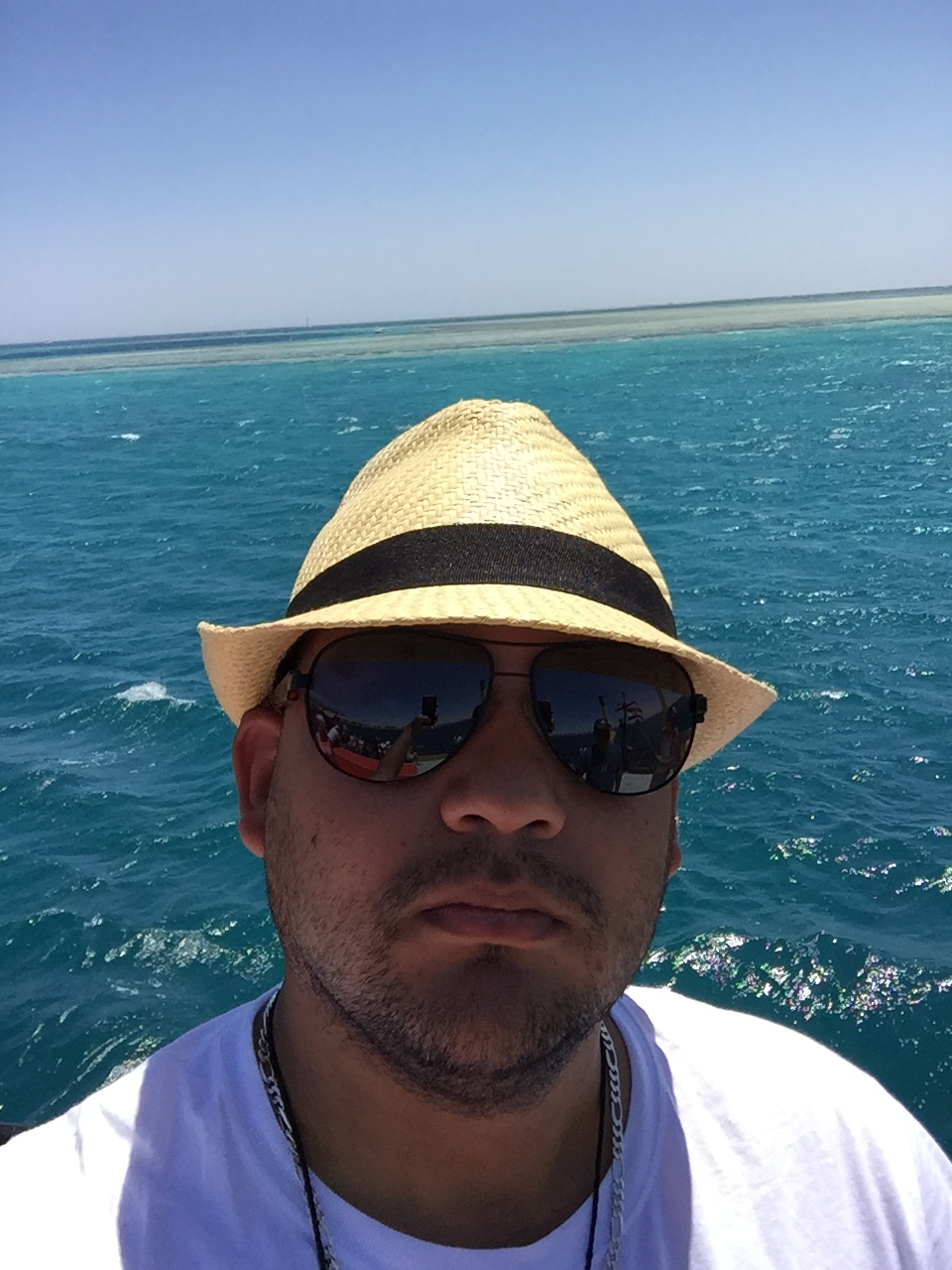 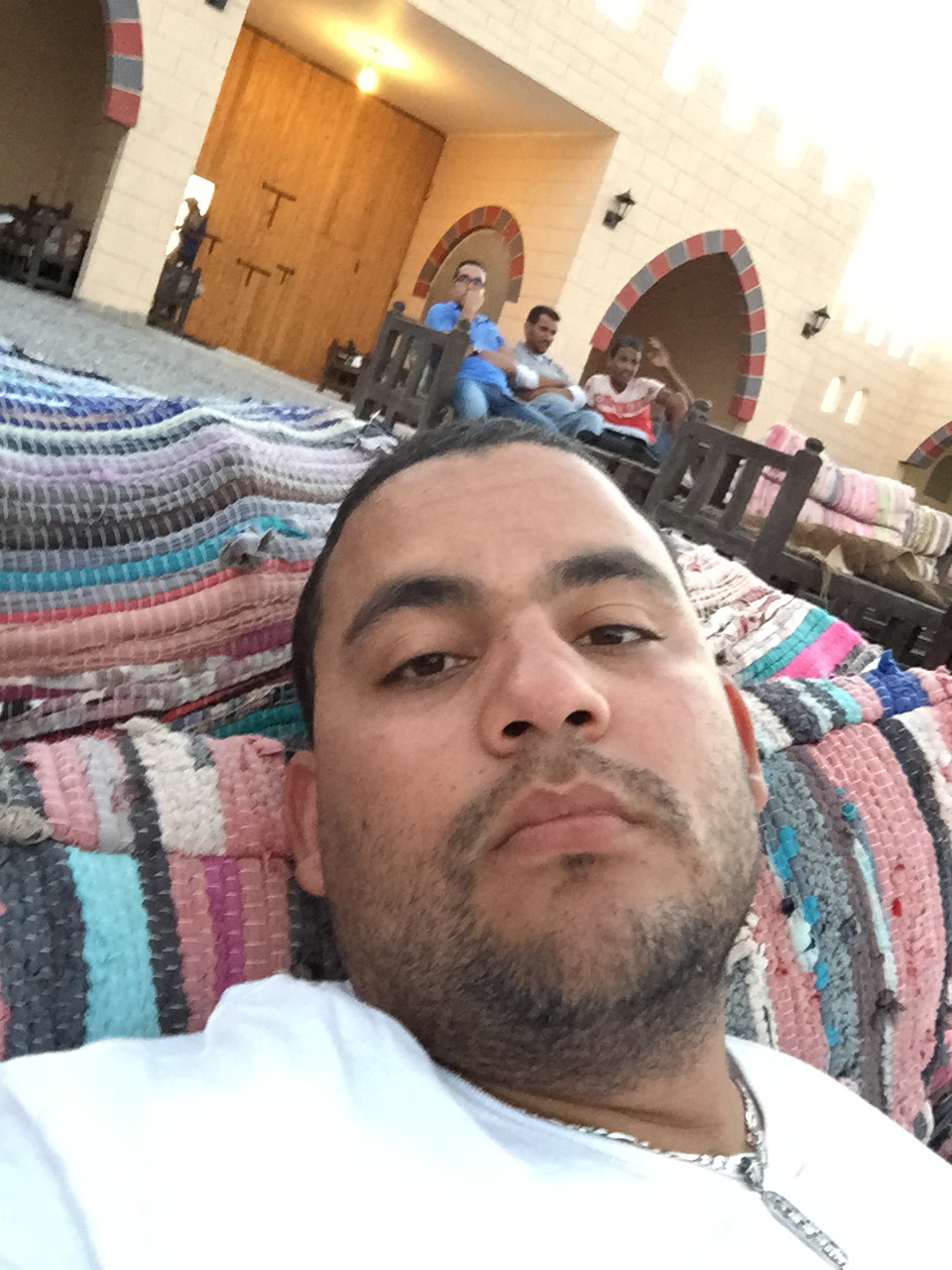 View all posts by jmiguel1987